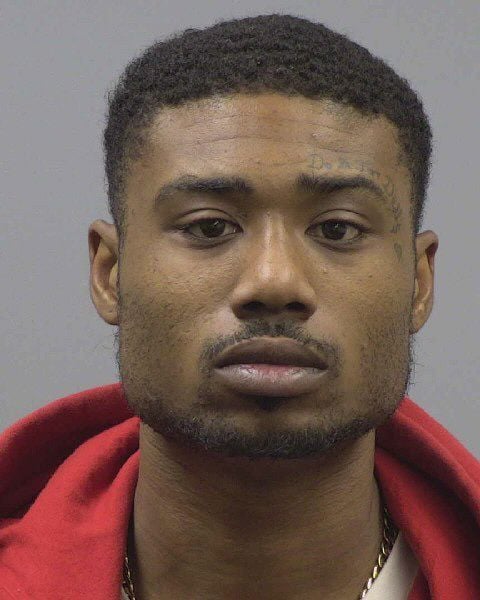 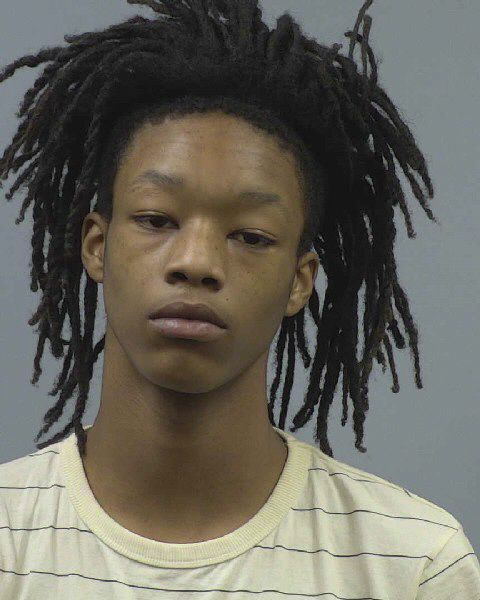 Two men have been charged in connection with the Halloween night murder of 27-year-old Jamar Raynique Griffin Jr. of Sanford.

Griffin was found lying in the roadway with gunshot wounds in the 200 block of Simmons Street on Oct. 31 and died from his injuries, according to Sanford police.

Officers responded about 9:05 p.m. to a report of shots fired in the area of Simmons and South Moore Streets.

Wilson and Hill were taken before a Lee County magistrate where they were placed in the Lee County Jail under no bond. Both will have an appearance in Lee County District Court on Wednesday.