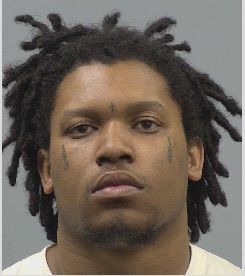 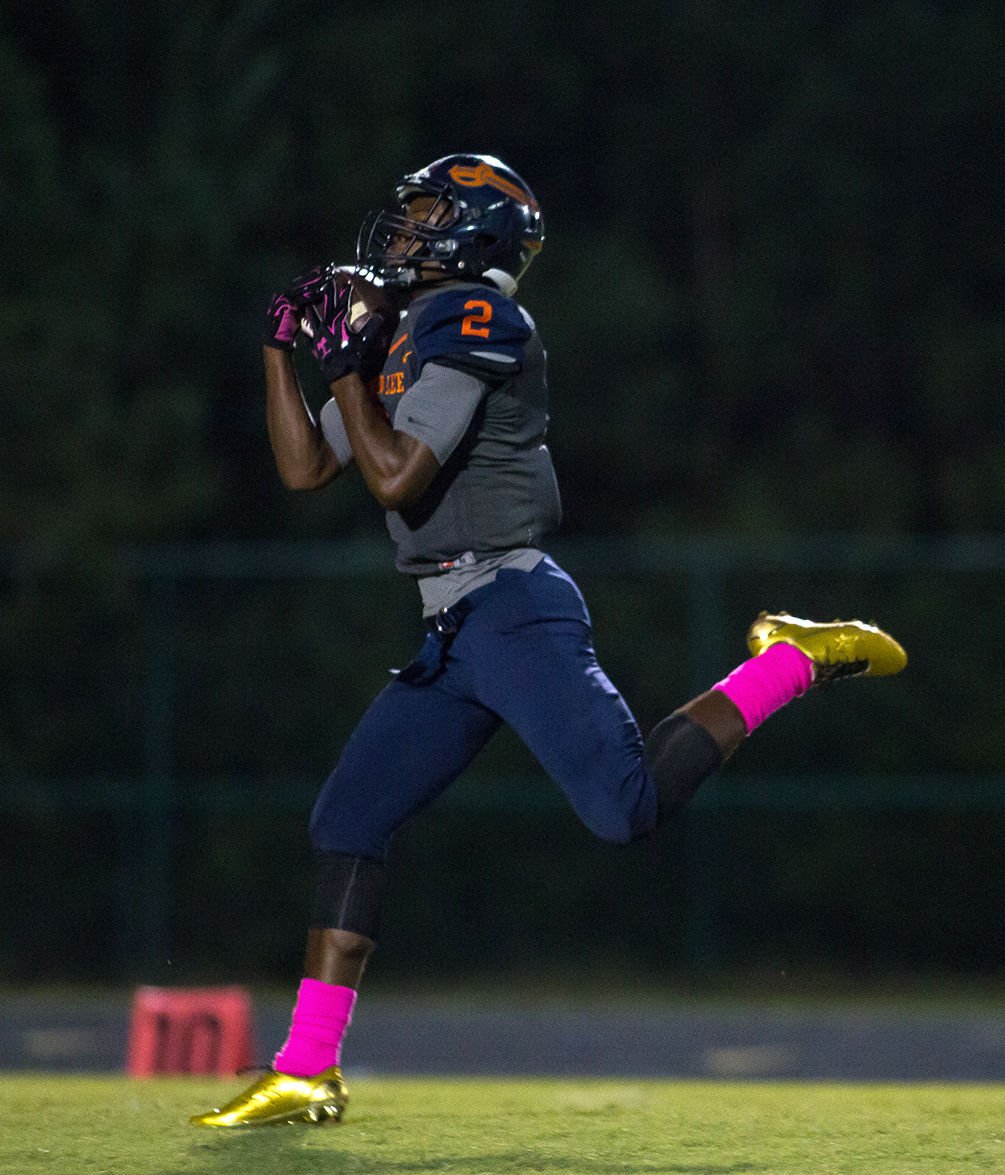 Sanford police took a man into custody Thursday night in connection with the murder of a former Southern Lee athlete on Wednesday.

Investigators arrested Markee Antonio Watson, 21, of Sanford, around 7:55 p.m. at the Econo Lodge located at 1403 Comfort Lane and charged him with one count of first-degree murder in the shooting death of Wendell Devon Hill Jr.

Police Capt. Bradley D. Upchurch said Wednesday that Hill had suffered a gunshot wound to the chest. Hill, 20, was transported from the scene at 502 Pineland St. to Central Carolina Hospital where he was pronounced dead. Police had been called about 12:10 p.m. to a report of a shooting.

As the investigation continues, Hill’s family and friends are mourning his death.

Simon, who now coaches at Harmony High School in St. Cloud, Florida, said three assistant coaches from Southern Lee also accompanied him to Florida. All of them were heartbroken, he said.

“We found out about an hour and a half after it happened,” Simon said. “It was a rough day for us.”

Simon said Hill, a wide receiver, was a key part of his teams at Southern Lee.

“He was a three-year starter for us,” he said. “He was one of the most explosive kids I’ve seen in 25 years of coaching. He could do anything he wanted on the football field.”

Simon said he and his staff have used Hill as an example to their students in Florida.

“We bring him up all the time down here,” Simon said. “It’s a shame we have to talk about him like this now.”

Simon added that Hill was well liked at Southern Lee.

Funeral arrangements for Hill are pending at Knotts Funeral Home in Sanford.

In 2016, Watson was sentenced in Lee County to between four and six years in prison on a charge of discharging a firearm into an occupied vehicle, according to N.C. Department of Public Safety records.

Watson was granted parole, but charged in May 2019 with violating the terms of his release and being a felon in possession of a firearm, records show. He was sentenced to between 14 and 26 months in prison on the charges. He released on probation Oct. 29, according to the records.