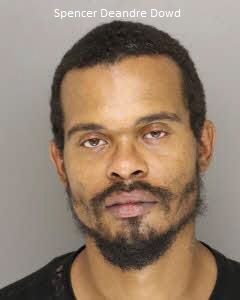 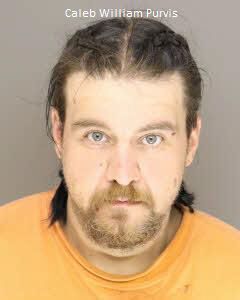 Two men have been arrested in Moore County in connection with the theft of a catalytic converter, the Moore County Sheriff’s Office said.

Catalytic converter thefts have been on the rise in the region, with several having been reported in Lee County in the past few weeks.

Fields reported that deputies responded to the 400 block on U.S. 1 Business in Cameron to a report of a larceny. When deputies arrived, they found a catalytic converter had been cut and removed from a vehicle. Following a brief investigation Purvis and Dowd were arrested.

Purvis is charged with larceny of motor vehicle parts, injury to personal property, injury to property/obtaining nonferrous metals and possession of drug paraphernalia. His bond was set at $50,000.

Dowd faces charges of felony accessory after larceny and injury to property/obtaining nonferrous metals. His bond is set at $25,000.

Both are scheduled to appear in Moore County District Court on March 25.