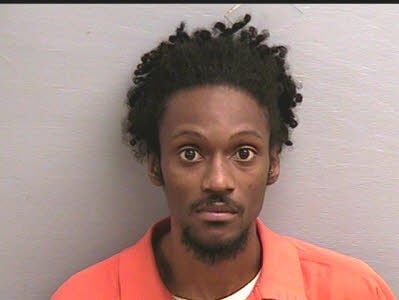 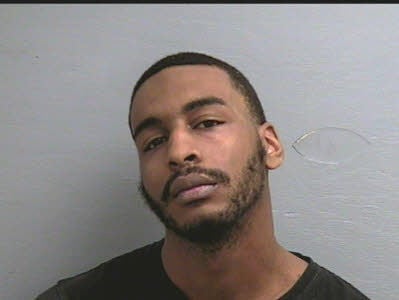 Two men have been charged in the murder of Raekwon Devante Quick, according to a Lee County Sheriff's Office release.

Quick, 25, of 658 Love Church Road, Sanford, was driving on Broadway Road near Cozy Hollow Drive on the night of March 18 when he was shot multiple times by a passenger in his car, the release said.

A passing motorist spotted Quick's vehicle in a ditch the next day. Quick's body was found outside his vehicle, the release said.

Lee and McCutchen are being held without bail in the Lee County Jail.