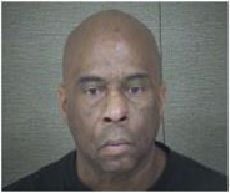 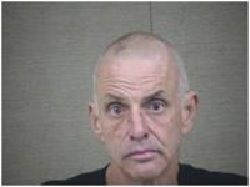 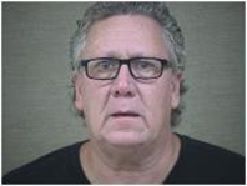 Three Sanford men were arrested earlier this month in connection with the overdose death of a 34-year-old woman, according to the Harnett County Sheriff’s Office.

They are John Deward Hickman, 61, and Bryan Chad Batts, 52, both of the 1200 block of Frank Wicker Road, and William Edward Swann, 59, of 14000 block of McDougald Road, according to a Sheriff’s Office release.

All were arrested Nov. 8, according to Harnett County Detention Center records.

On Nov. 5, Jessica Meert was found dead outside her home in the Overview Estates subdivision off Buffalo Lake Road, the release said.

Investigators reviewed surveillance video from the home which showed three occupants of a vehicle that drove up to the residence, the release said.

They were identified as Hickman, Batts and Swann.

Two of the men were seen taking Meert’s body out of the car and leaving it outside the home, the release said.

Meert died as the result of an overdose, but investigators are awaiting the results of toxicology tests to determine what substance she took, according to Sheriff’s Office Capt. Joseph C. Webb.

All three are charged with conspiracy and concealing/failing to report a death.

Swann is also charged with second-degree murder by distribution for allegedly providing Meert with the illegal narcotics.