Sign Up
Log In
Purchase a Subscription
You have permission to edit this article.
Edit
Home
Business
News
Sports
Features
Opinion
Obituaries
Local Events
Announcements
e-Edition
Classifieds
Share This
1 of 6 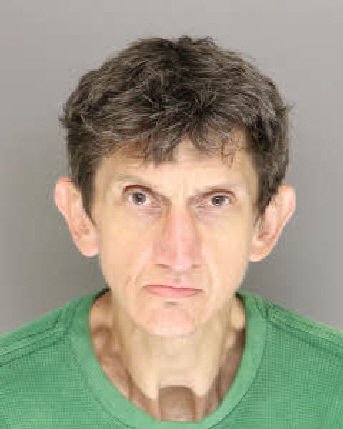 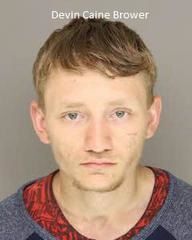 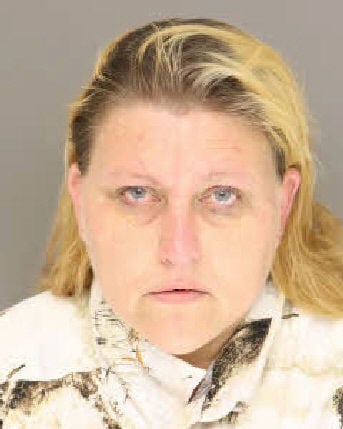 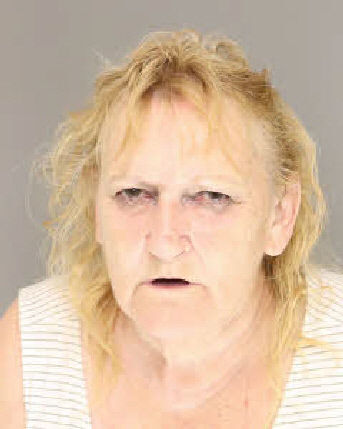 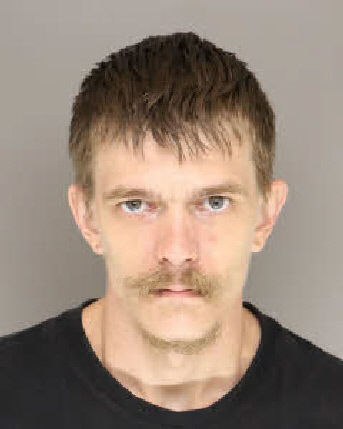 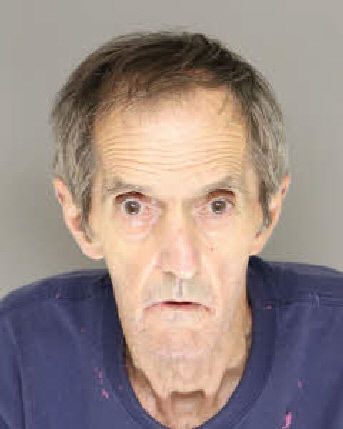 CARTHAGE — Six people were arrested Wednesday after methamphetamine and other drugs were found inside a home near Carthage, according to the Moore County Sheriff’s Office.

The search warrant was executed at a home in the 300 block of Crabtree Road, where four of the six live, according to Moore County Detention Center records.

Others arrested are Wanda Cockman Edwards, 64, of the 100 block of Tom Road, Eagle Springs; and Devin Cain Brower, 22, of Star, who was charged with possessing methamphetamine, maintaining a drug vehicle or dwelling, and possession of drug paraphernalia.

All are to appear in Moore County District Court on July 21.