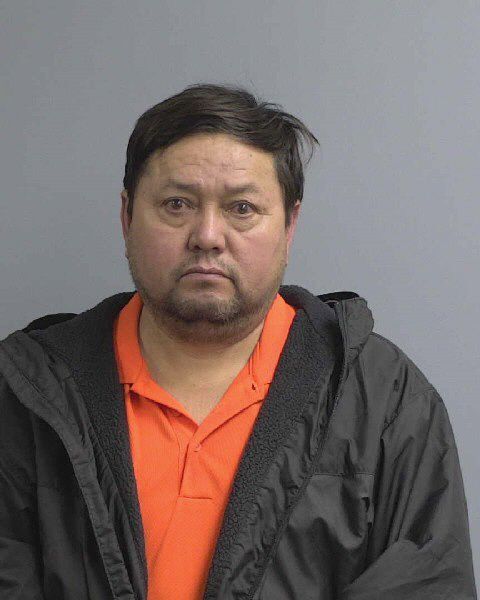 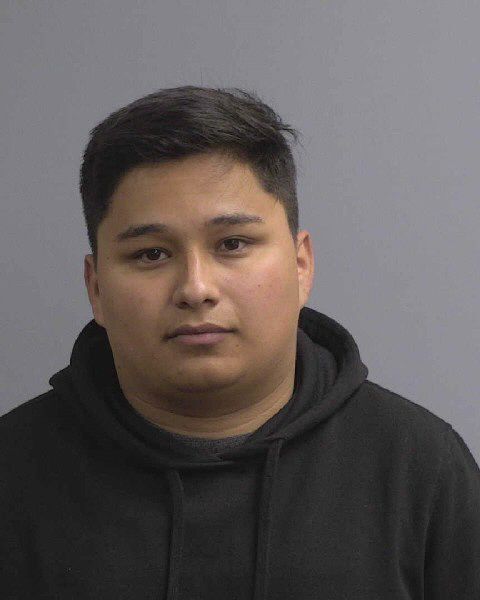 More than two pounds of crystal methamphetamine was found earlier this week in the home of a Sanford man and his nephew, Sanford police said Friday.

Augustine Sosa-Benitez, 47, and Hulisis Benitez-Gomes, 19, both of 211 S. Fourth St., Sanford, were arrested Wednesday after their residence was searched, a Sanford Police Department release said. The home is one block from Temple Park, which is at Seventh and McIver streets.

Authorities also found about two pounds each of cocaine and heroin, a pound of marijuana and assault rifle loaded with ammunition, the release said.

Both men are charged with trafficking cocaine, maintaining a drug dwelling, possessing drug paraphernalia and manufacturing/selling/delivering a controlled substance within 1,000 feet of a park.

Burnett: Why is Pence fueling this lie? He of all people knows the danger

Sosa-Benitez also is charged with two counts of trafficking methamphetamine and heroin, possessing marijuana with intent to sell and deliver, and maintaining a drug vehicle.

Bail was set at $1 million for Sosa-Benitez and $300,000 for Benitez-Gomes, according to the police.

The investigation was a joint effort between Sanford and Greensboro police and the U.S. Drug Enforcement Administration.

Assistant Chief Jamie Thomas would not say how Greensboro authorities were involved.