Sign Up
Log In
Purchase a Subscription
You have permission to edit this article.
Edit
Home
Business
News
Sports
Features
Opinion
Obituaries
Local Events
Announcements
e-Edition
Classifieds
Share This
1 of 4 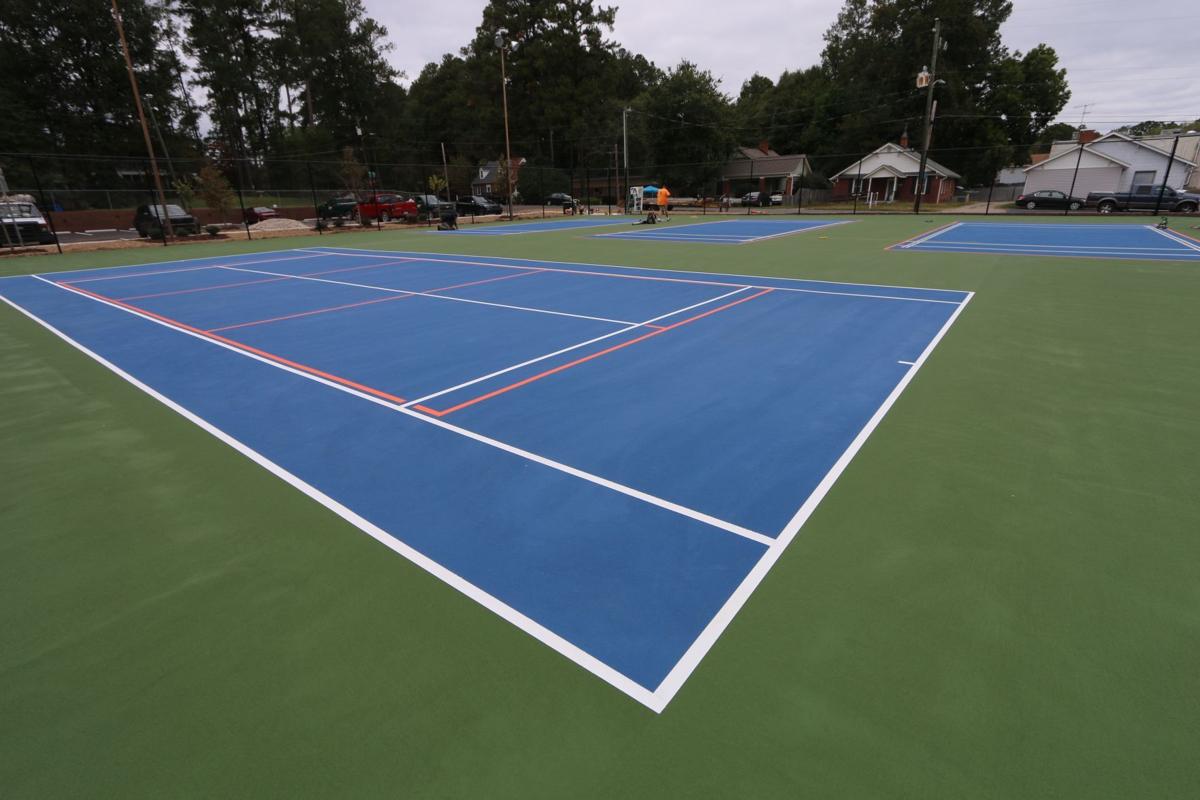 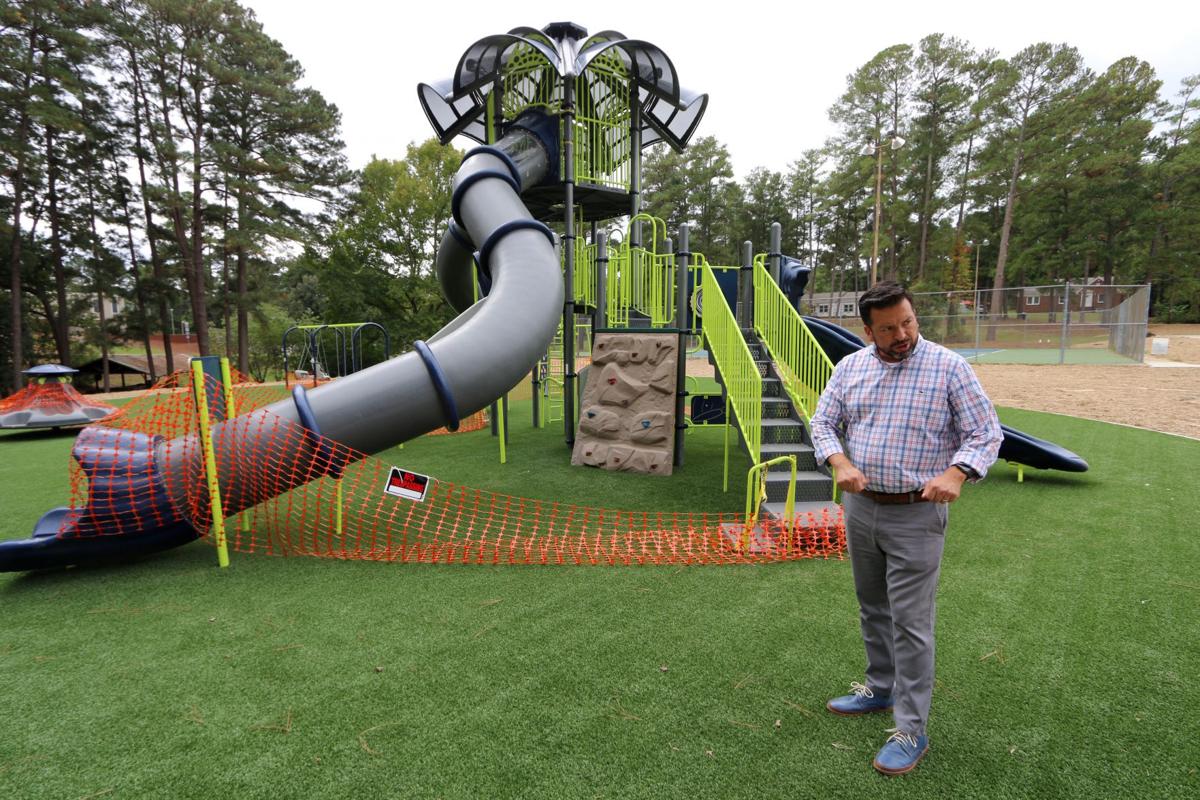 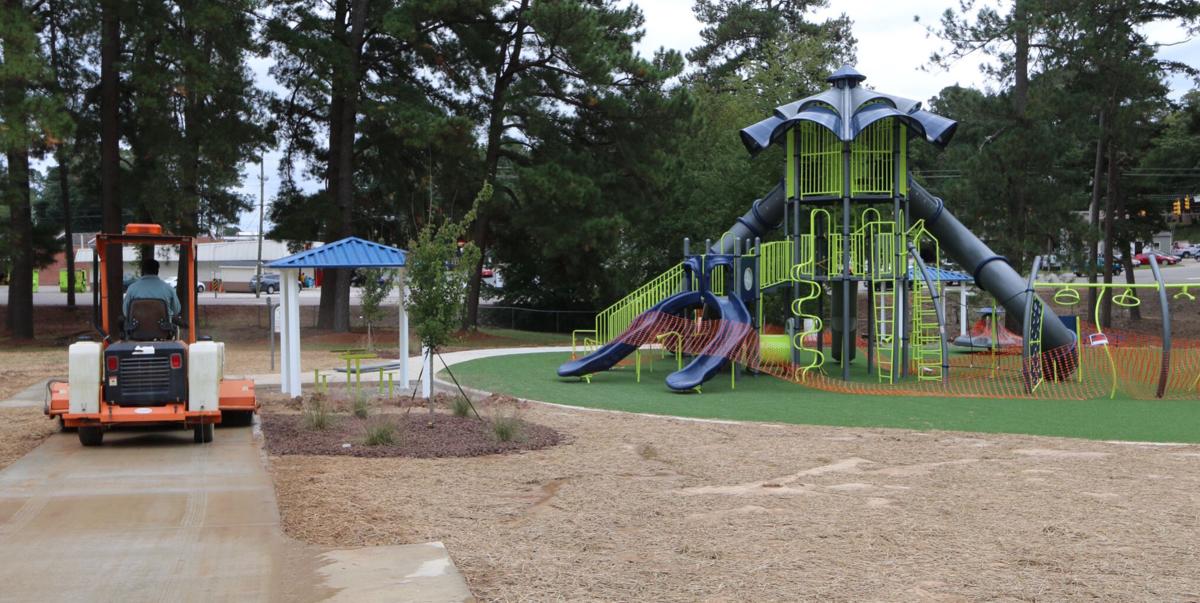 The revamped Kiwanis Children's Park will officially open on Friday. 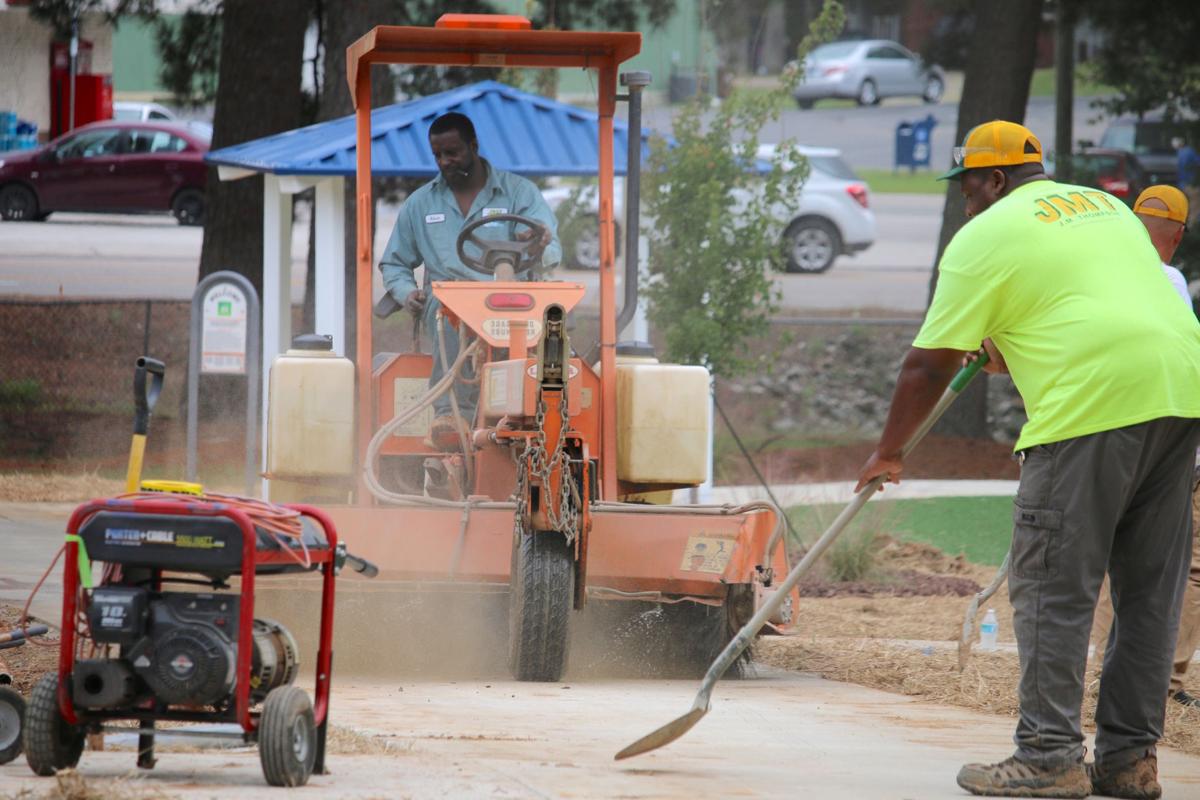 Workers from J.M. Thompson Co. of Cary worked Tuesday to put the finishing touches on the revamped Kiwanis Children's Park.

The revamped Kiwanis Children's Park will officially open on Friday.

Workers from J.M. Thompson Co. of Cary worked Tuesday to put the finishing touches on the revamped Kiwanis Children's Park.

The revamped Kiwanis Children’s Park will open Friday with a ribbon-cutting scheduled at 10 a.m.

“This is a long-awaited project for our community,” Santiago Giraldo, director of the county’s Development Services, said in a news release.

“Our department couldn’t be happier to be sharing this monumental event in our county’s history, as this ambitious project was made possible by community support and great partnerships, and will, without a doubt, change the landscape of our county and become a gathering destination for generations to come.”

The new park facility is designed to be all-inclusive, the release said.

The existing tennis courts for adults have been resurfaced. A separate tennis facility has been converted for use by children ages 5 to 11 and also designed to be used for Pickleball, which is growing in popularity among older populations.

Additional parking areas have been constructed and two new picnic shelters are scheduled to be installed.

The overhaul of Kiwanis Children’s Park is one of four parks — along with Horton, Temple and O.T. Sloan — that are being updated, the release said.

Tapper to Pelosi: Are you frustrated with Sinema and Manchin?

Here's how much home prices have risen since 1950

J.M. Thompson Co. of Cary is the general contractor on all four projects with WithersRavenel providing architectural services, the release said.

“It has been a pleasure working with Lee County staff to revitalize four signature parks in the Sanford community,” said Travis Thompson, J.M. Thompson Co.’s director of operations .

“I can honestly say these parks offer something for everyone and every age. As a father of a young child myself, I will be proud to take my son to see the youth tennis courts and towering playground at Kiwanis Children’s Park,” he said in the release.

Kirk Smith, chairman of the Lee County Board of Commissioners, said the new facility will encourage children to play outside more.

“In this current era of hand-held devices, our children are not expending as much energy in the form of healthy physical activity,” Smith said in the release.

“Anything that promotes exercise, gets kids outside to enjoy the fresh air and sunshine is great. The new playground equipment at Kiwanis Children’s Park will most definitely stimulate the adventurous and inquisitive nature of children to get them outside as well as being active.”

The public is invited to attend the ribbon-cutting.