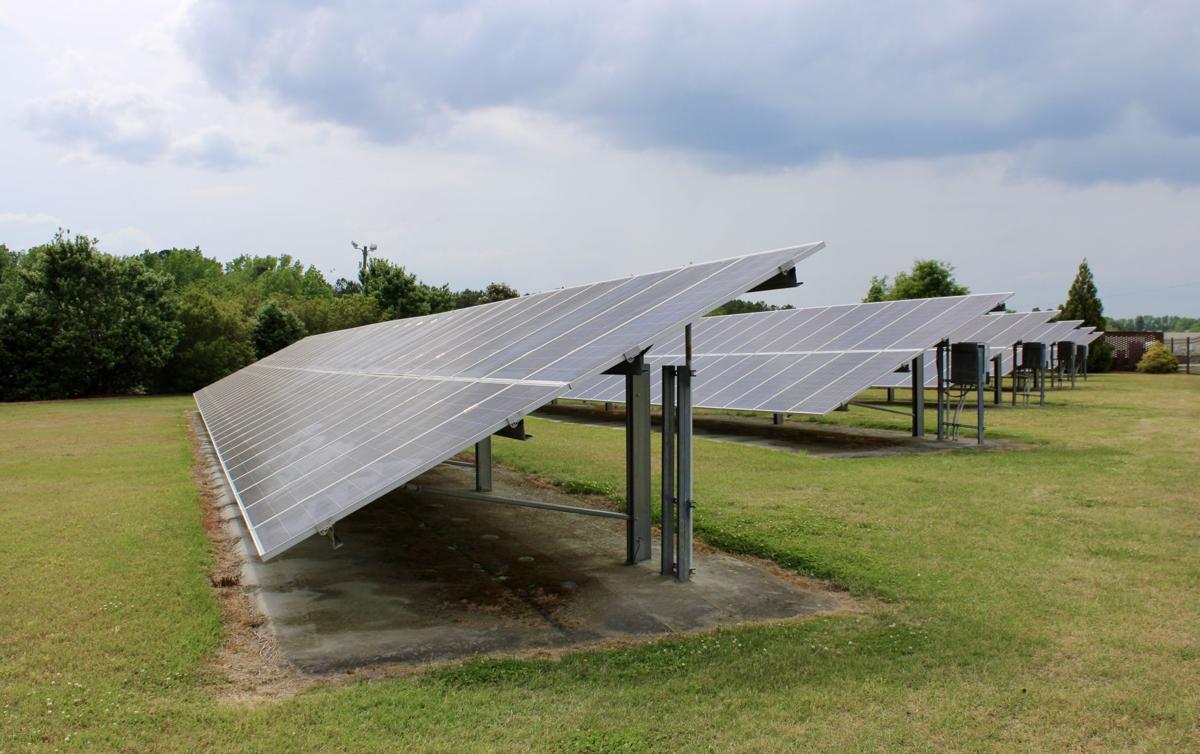 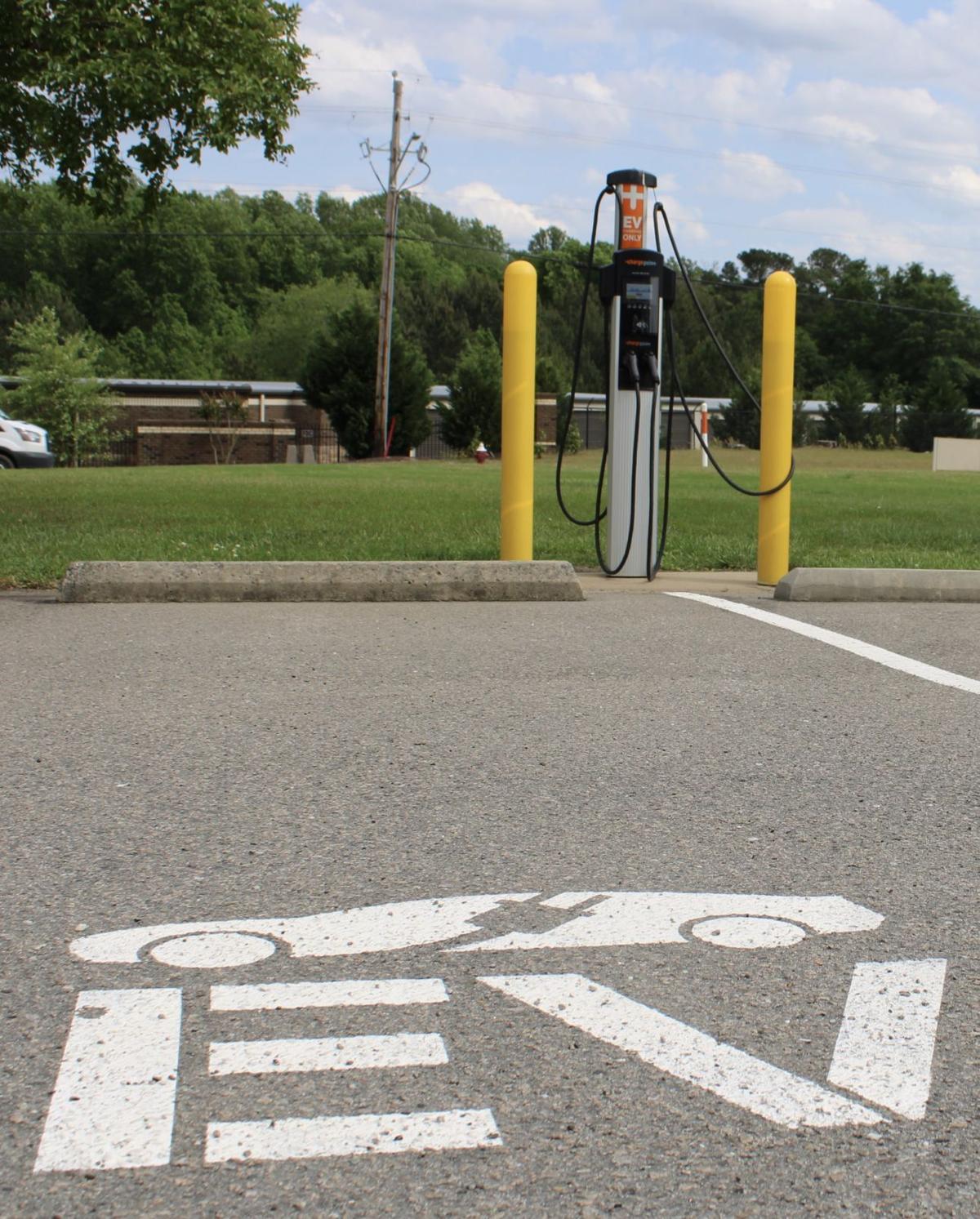 An electric vehicle charging station in the parking lot of Central Electric Membership Corporation in Sanford.

An electric vehicle charging station in the parking lot of Central Electric Membership Corporation in Sanford.

About 10 minutes from downtown Sanford, next to Walmart, there sits a small, half-acre solar farm.

Not many people know about it, but Jody Albright of Central Electric Membership Corporation is trying to change that.

“It’s a very small site, of course, but it’s a good way to get education out to our membership,” Albright said during a panel discussion on renewable energy Monday hosted by the Sanford Area Growth Alliance.

Central Electric is one of about 26 energy cooperatives that provides power to people across the state under the umbrella of N.C. Electric Cooperatives.

The nonprofit’s 100-kilowatt solar site came online in 2015, according to the Central Electric website. Mostly, it offsets the facility’s own carbon footprint, Albright said.

It’s also an example of a community solar site that could provide green power to locals who can’t install solar panels themselves. The site’s 360 photovoltaic panels provide could potentially power 12-15 homes, the website stated.

Installing solar panels or buying into a community solar system is a way for people to reduce their electricity bills, Albright said. Central Electric offers reduced rates for customers with solar power.

Look at these stunning images of Jupiter

About a mile away, another Sanford business is contributing to that nationwide movement toward renewable energy. Wind Solutions, on Rand Street, produces parts for wind turbines, said President C.J. Winslow.

The company also has an asset recovery program to repair and rebuild broken components, Winslow said. As wind turbines become more widespread, Wind Solutions is trying to improve the technology that makes them possible.

Broadwind Industrial Solutions is also in the wind business. Based in Chicago, the company also has a facility in Sanford on Boone Trail Road. About 70% of the company’s revenue comes from wind tower, said President Gil Mayo. Most of the work in North Carolina, however, is on gas turbines.

“GE (General Electric) is our largest customer,” Mayo said. “A lot of products are going into Asia. A lot of the coal aspects in Asia are being retired and replaced by gas turbines.”

The company is also looking into how to get into the offshore wind business, Mayo said.

“We know that’s going to be the next growing avenue. Certainly there will be high demand on the East Coast.”

Jason Truesdale, President and CEO of Fortress Fencing in North Sanford, started his career building white picket fences. Twenty years later, his company is one of the largest providers of solar farm security fencing in the nation, he said.

Truesdale’s company grew from a small, two-person operation in 2001 to a nationally-recognized brand name, he said. After the Great Recession in 2007, producing fence for solar farms helped the company rebuild, he said.

“We went from being a small company here in North Carolina to working in 28 states,” Truesdale said. “It’s been a neat adventure for us.”