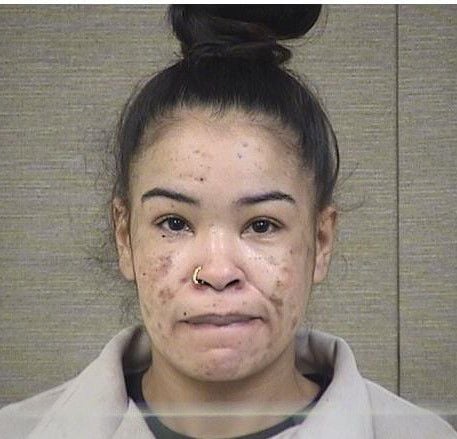 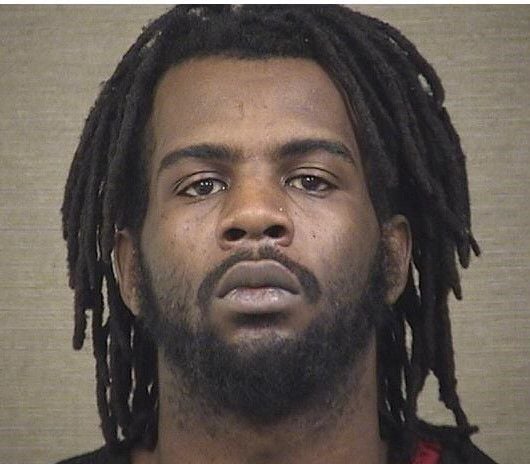 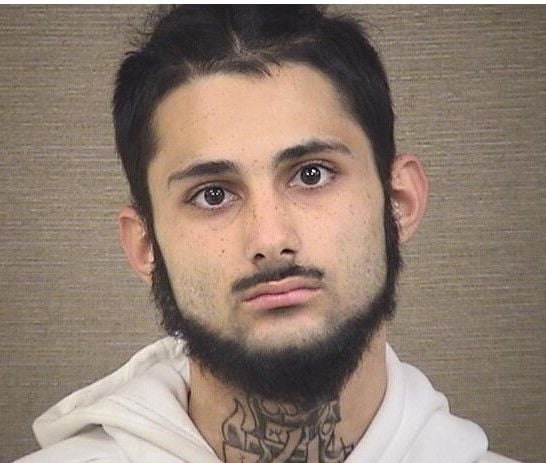 LILLINGTON — Three people have been jailed in the robbery and killing earlier this week of a Harnett County man.

Deputies were called at 3:14 p.m. Tuesday to the 6800 block of U.S. 401 South in Bunnlevel where they found Bias with multiple gunshot wounds. He was pronounced dead at the scene.

The three are being held in the Harnett County Detention Center without bail.