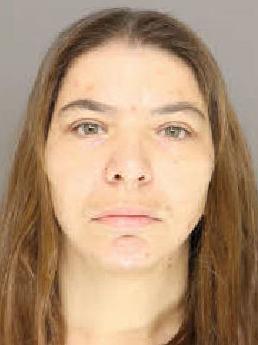 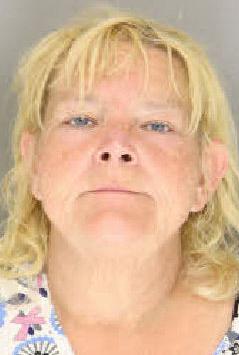 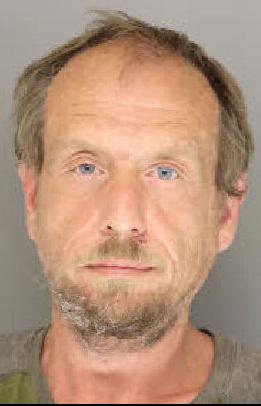 CARTHAGE — Three people were arrested Monday after an investigation of a reported sexual offense involving a child that allegedly occurred in the Robbins area, according to the Moore County Sheriff’s Office.

On Saturday, investigators received a report of a sexual assault on a child and after several interviews had enough evidence to get a search warrant for a residence in the Carthage area, according to a post on the Sheriff’s Office Facebook page.

Those arrested and their charges include:

Jeremy Scott Sheffield, 44, homeless, of Carthage, who is charged with one count each of statutory rape of a child by an adult and taking indecent liberties with a minor, and two counts of contributing to the delinquency of a minor. His bail was set at $500,000.

Gina Sheffield McLeod, 55, of the 100 block of Hickory Hollow Road, Carthage, is charged with two counts of contributing to the delinquency of a minor. Her bail was set at $25,000.

Kelly Jean Steele, 39, of the 600 block of East Forest Drive, Robbins, who is charged with two counts of felony child abuse by committing or allowing the commission of a sexual act on a child. Her bail was set at $200,000.

Anyone with information on this case or any other can call the Sheriff’s Office Crime Tip Line at 910-947-4444.