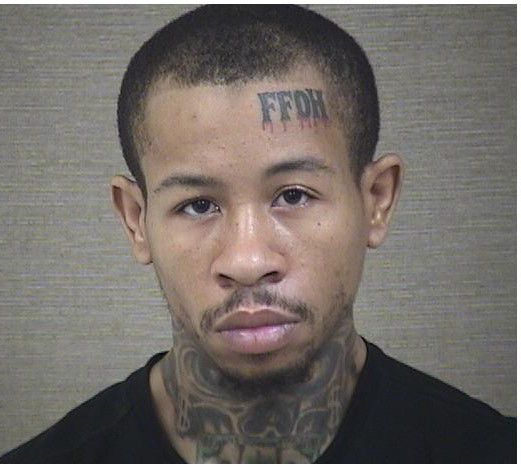 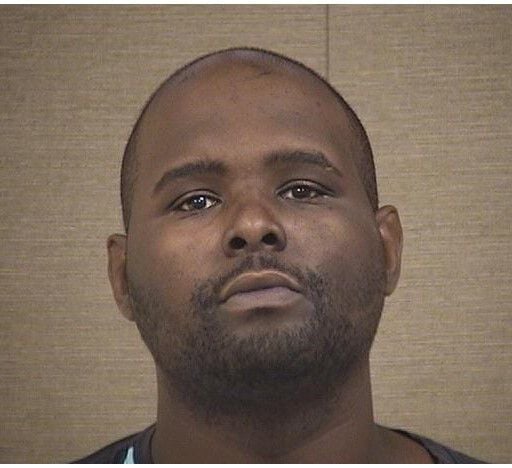 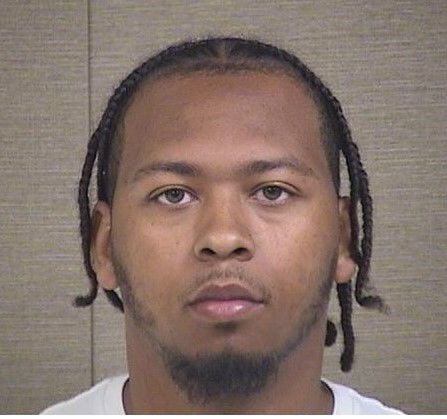 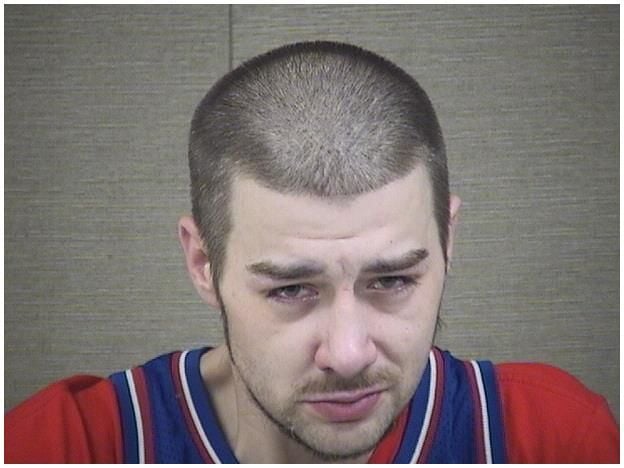 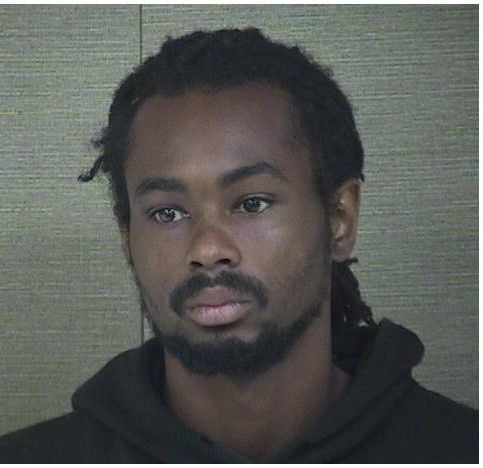 Five men, including two from Lee County, are facing charges related to drug overdose deaths, according to the Harnett County Sheriff’s Office.

Those arrested and the charges are:

• Shelton Dmairo Newby, 29, of 217 Edgewater Drive, Broadway, was arrested March 30 on one count of death by distribution. He is accused of selling and delivering Fentanyl on March 18 to an unidentified person who ingested the controlled substance causing death, warrants said. Bail was set at $150,000.

• Jawuan Antoine Newsuan, 23, of 31 Kathleen Terrace, Sanford. He was arrested April 20 on one count each of death by distribution, possessing heroin with intent to sell and deliver and maintaining a drug dwelling or vehicle. Bail was set at $250,000. He is accused of selling “an illegal narcotic” that resulted in a death, according to warrants. The offense is alleged to have happened Oct. 22.

• Antonio Ramelle Hall, 31, of 274 Calvin Road, Cameron, who was arrested April 9 on a charge of second-degree murder. Bail was set at $550,000. Warrants say he “did kill another human being with malice” between April 5-8.

Why ballots in controversial election 'audit' are being moved

Child reporter who interviewed Obama has died at 23

Raju questions GOP lawmakers over their comments on Capitol riot

• William Michael Hall, 34, of 1415 Milton Street, Spring Lake. He was arrested on one count of death by distribution of Fentanyl, resulting in a death, and was jailed with bail set at $250,000. The alleged offense happened March 18.

• Jaron Mitchell, 30, whose address was given as 1508 Summerville Mamers Road, Lillington, and Coats Road, Linden, was arrested April 7 on charges of death by distribution and possession with intent to sell and deliver a controlled substance. He is accused of selling an illegal narcotic that resulted in the death of Kathy Griffin on Dec. 4-5, warrants said.

The arrests are the result of a lengthy investigation by narcotics and criminal investigators who secured enough evidence to file charges, the release said.

The incidents were not related, Meredith said.

In 2019, Harnett County reported 37 unintentional overdose deaths, according to the N.C. Department of Health and Human Services.