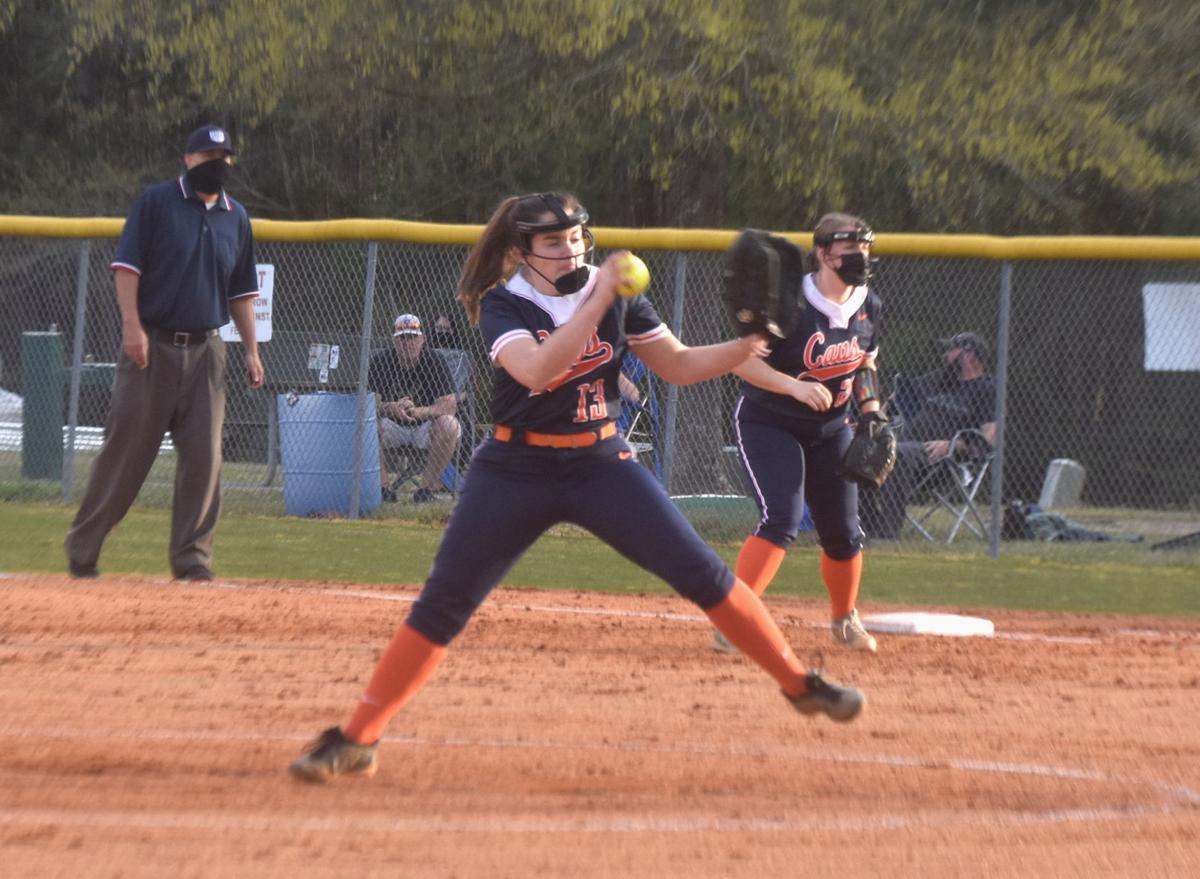 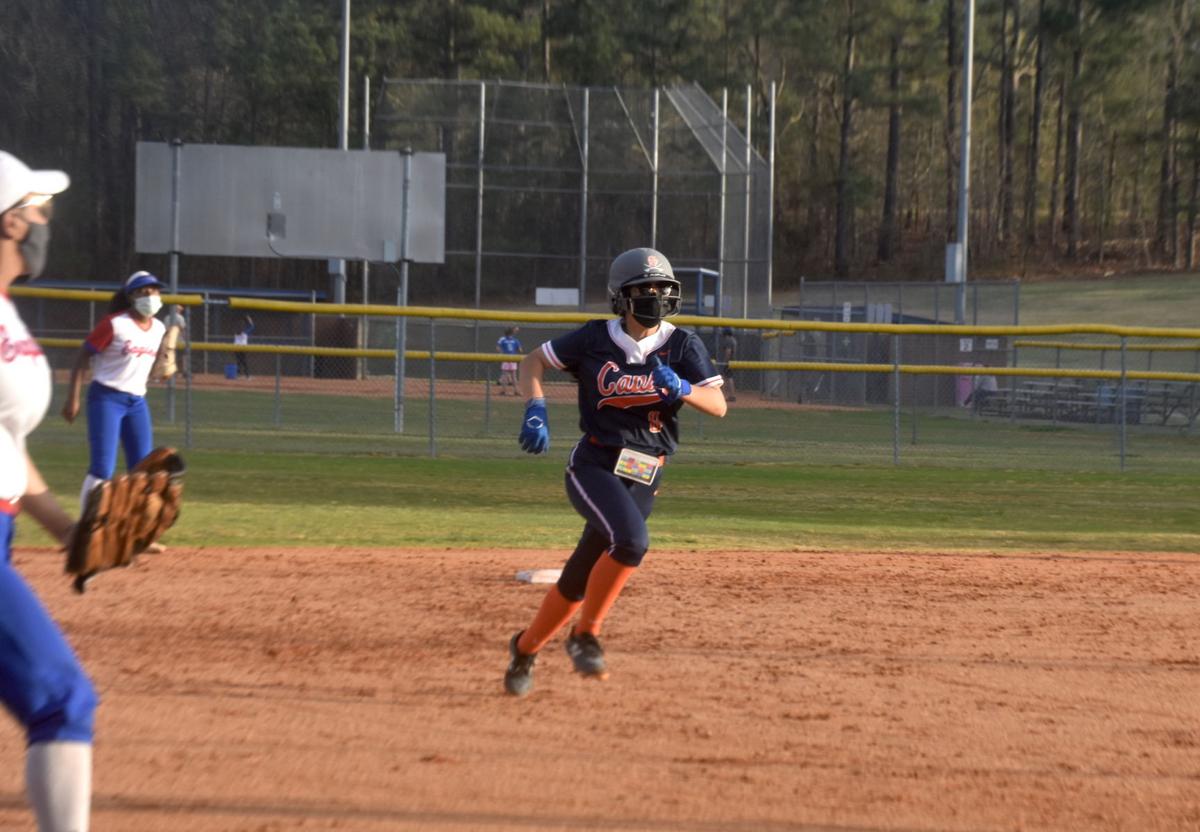 C.E. Bryan drove the first pitch of the game between shortstop and third for a single then with one out Parker Lynch got an infield single. With two outs and two strikes, Joelle Blakley sent a drive to deep left and a two-RBI double.

The Lady Cavs and Deck escaped the Western Harnett second, and a two-on, one-out jam with second baseman Kelcee Ayers snaring a line drive — by Logan Griffin — and tossing to second in a hurry for a double play.

Bryan and Ayers got hits starting the Lady Cavs third, then Lynch hit a hard chop with deflected off Neel in the circle and bounded between shortstop and third for an RBI single.

The 3-0 Southern Lee lead held until the Lady Eagle fifth. Olivia Jackson singled to lead off and was on third with two outs. Ava Basolt laced a hit into left-center for the first Lady Eagle run.

Pondering the portal: What positions might Nebraska add to with its final two scholarship spots?

Wyoming planning to go the traditional route with its spring game

Ayla Hammonds hit a grounder to short and a rushed throw struck Hammonds going down the line, then a Lady Cavalier error trying to catch Hammonds after she rounded first let Basolt come all the way around to score.

Deck got Laniyah Bethea, who in the first inning nearly homered, coming up a couple feet shy hitting a double off the centerfield fence, to ground out to Ayers at second, to keep Southern Lee’s lead at 3-2.

Neel worked three-up, three-down frames the rest of the way, ending up retiring the last 13 straight hitters she faced.

The one-run margin was safe however. After a leadoff walk in the Lady Eagle sixth, Deck got a strikeout, a pop-up and a liner Bryan snared head-high at short.

In the home half of the seventh, Griffin hit a hard shot to center, and Lynch came in on the run to make the play for one out. Down to the last out, Basolt drove one to center and Lynch read it well and caught it on the move again to end the game.

The Cavaliers tallied six hits with Bryan going 2 for 4 with two runs and Lynch going 2 for 3.