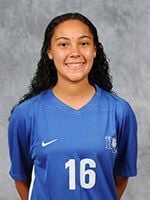 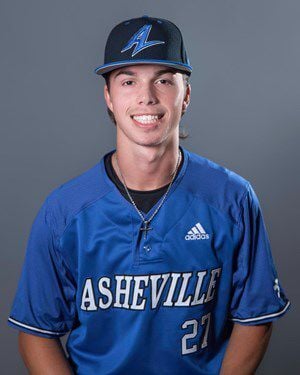 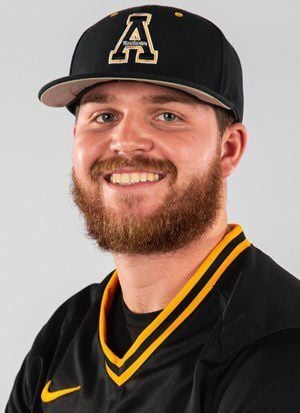 North Greenville led 2-1 until late in the second half.

Goldberg scored in the 71st minute to tie the match. It’s her second goal of her freshman season.

Hailey Russell scored the go-ahead goal in the 78th minute for Barton (2-2-1).

The Pirates rallied from down 10-6 with six outs left to beat the Tar Heels. Catcher Seth Caddell (Pinecrest) hit a two-run home run as part of a four-run bottom of the eighth to get the Pirates back to 10-10. Caddell went 2 for 2 with a sacrifice fly and three RBI. Shortstop Ryder Giles (Union Pines) went 1 for 3 and scored a run for the Pirates.

In the four-game sweep of the Bearcats, Giles pitched a perfect ninth for his second save of the season locking up ECU’s 5-4 win to start the series Thursday.

What does Richard Torres' commitment mean for the Huskers? Here are 3 observations

Giles went 4 for 10 at the plate with four runs and two RBI in the series. Caddell, with nine HR and 32 RBI for the season, drove in four RBI.

Junior Hayden Cross (Southern Lee) has played in 21 games, starting 18 at catcher, for Appalachian St. so far this spring.

The Mountaineers (11-13, 4-2) swept a three-game Sun Belt series at Arkansas St. two weekends ago. Cross totaled two hits, including a double, two runs, two walks and two RBI in the three games. He is hitting .241 with a .406 on-base percentage and six runs on the season.

UNC Asheville freshman Caleb Cross (Southern Lee) has back-to-back scoreless appearances for the Bulldogs out of the bullpen.

Cross pitched 2.1 innings, giving up one hit and no runs, in a game against Radford two weekends ago. He pitched 2.0 scoreless innings, giving up a hit, in a 5-4 14-inning loss at Presbyterian on Tuesday which was part of a four-game series split between the Bulldogs and the Blue Hose.

Cross has a 5.84 ERA in 12.1 innings pitched in seven appearances for the season.

UNCA (8-15, 7-11) will continue Big South play with a three-game series at Winthrop Friday and Saturday.