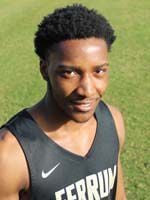 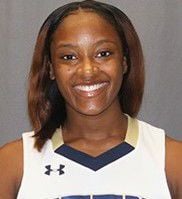 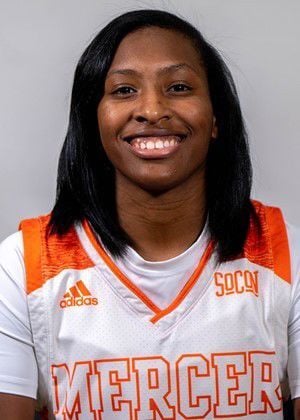 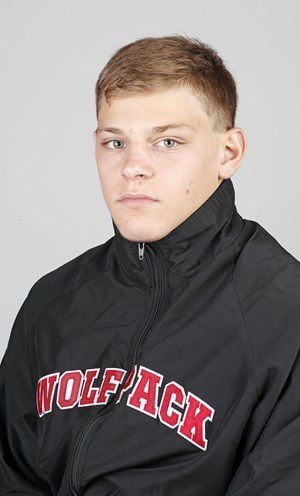 Eanes, a senior guard, is averaging 14.0 points per game for the season.

Scheduled games against Greensboro this weekend were postponed. Methodist is slated now to start the season against Pfeiffer on Jan. 22 and Jan. 24.

Ferrum’s Jamar Butler made his debut for the Panthers as the Panthers edged William Peace 76-73 on Tuesday in Raleigh.

Butler (Western Harnett, Central Carolina C.C.) played 16 minutes, making a three-pointer and getting a rebound. Butler was a star guard for the Eagles before playing for two years for CCCC. He’s a junior at Ferrum, in Ferrum, Va.

No. 4-ranked North Carolina St. pitched a shutout in a 42-0 win vs. Gardner-Webb to start the Wolfpack wrestling season Jan. 3.

The Wolfpack starts ACC competition at Virginia at 5 p.m. today.